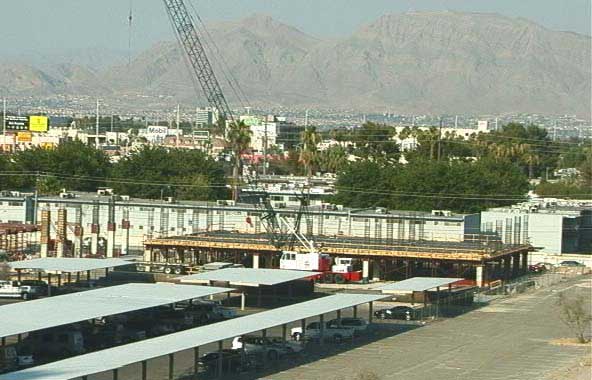 OMSF is going up near the Sahara Resort. We'll follow the alignment south from here. 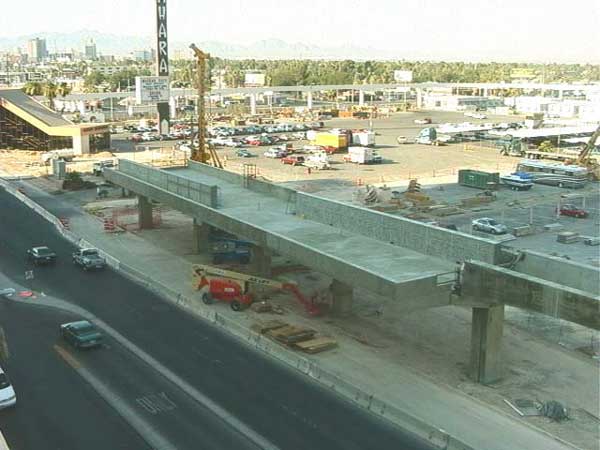 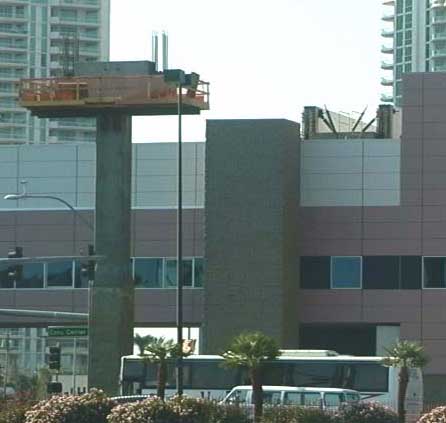 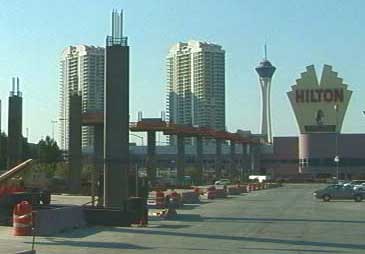 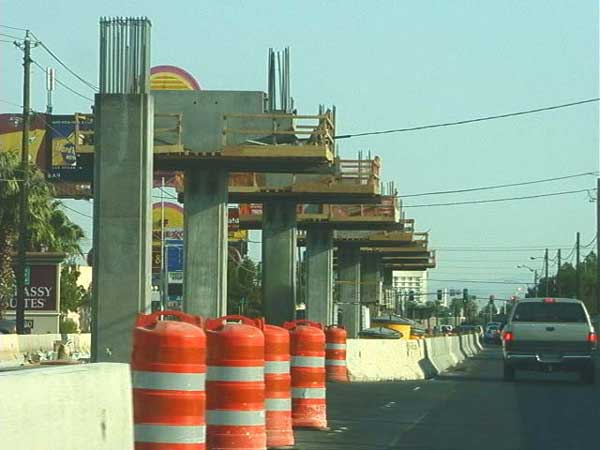 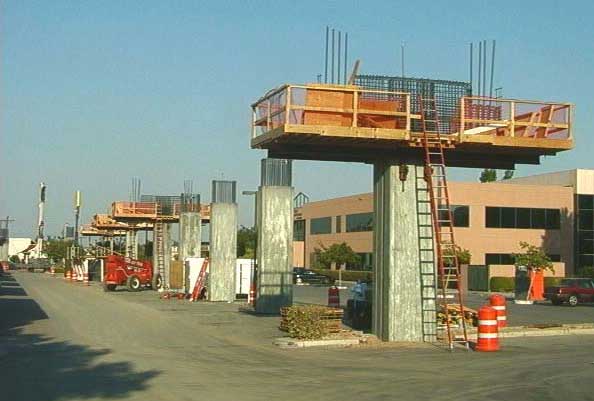