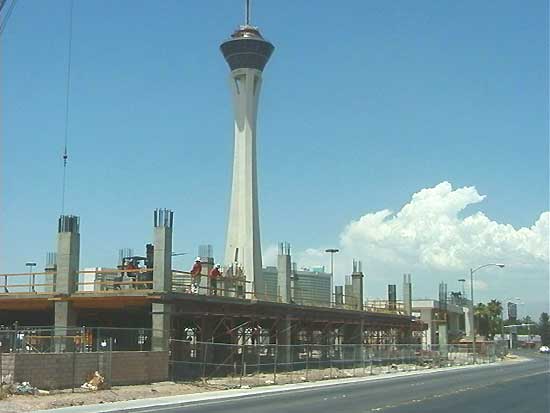 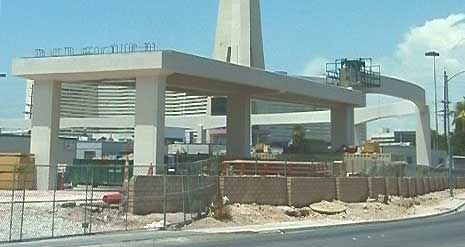 Bulkiness not required for the OMSF switch platform. 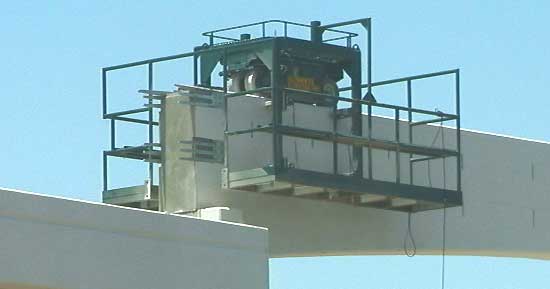 In Seattle they call their's a "Cadillac." Trackwork mobile platform works too. 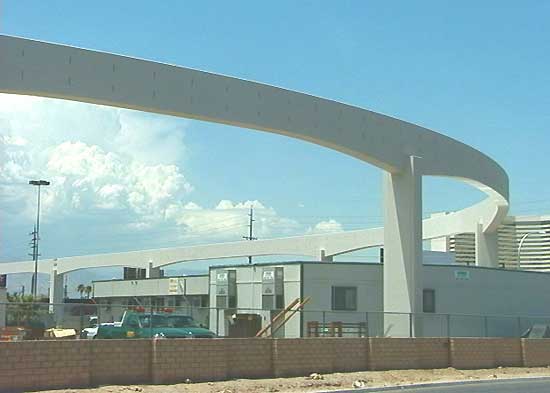 They've painted the track white! Looks gorgeous, but it probably won't be as pretty when the emergency walkway is bolted to the side. We'll see. 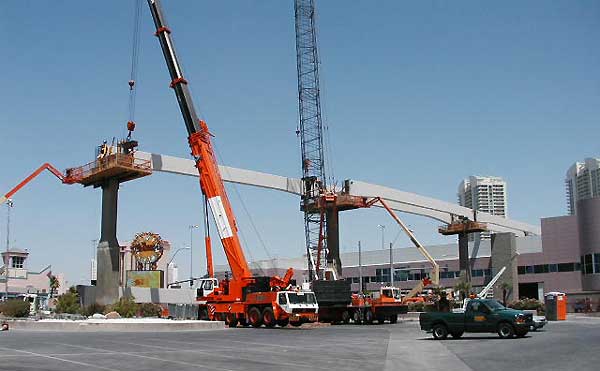 Looking west from the Convention Center. Beams are up over the pedestrian bridge. 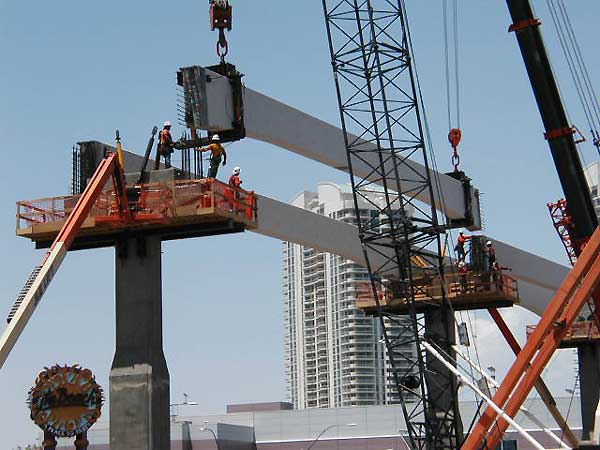